A beautiful, and thoroughly competent group of 17 comrades joined us today for a very interesting session.

Runlist:
"Full sails!" - Kefirz
"Don't engage, wait for them to pass the [*rocket launched with wooooosh sound*] bridge... [*boom - rocket hitting the tank*]" -Me, leading an ambush.
For the empire

you've almost written all 8 AARs don't give up now Ciaran 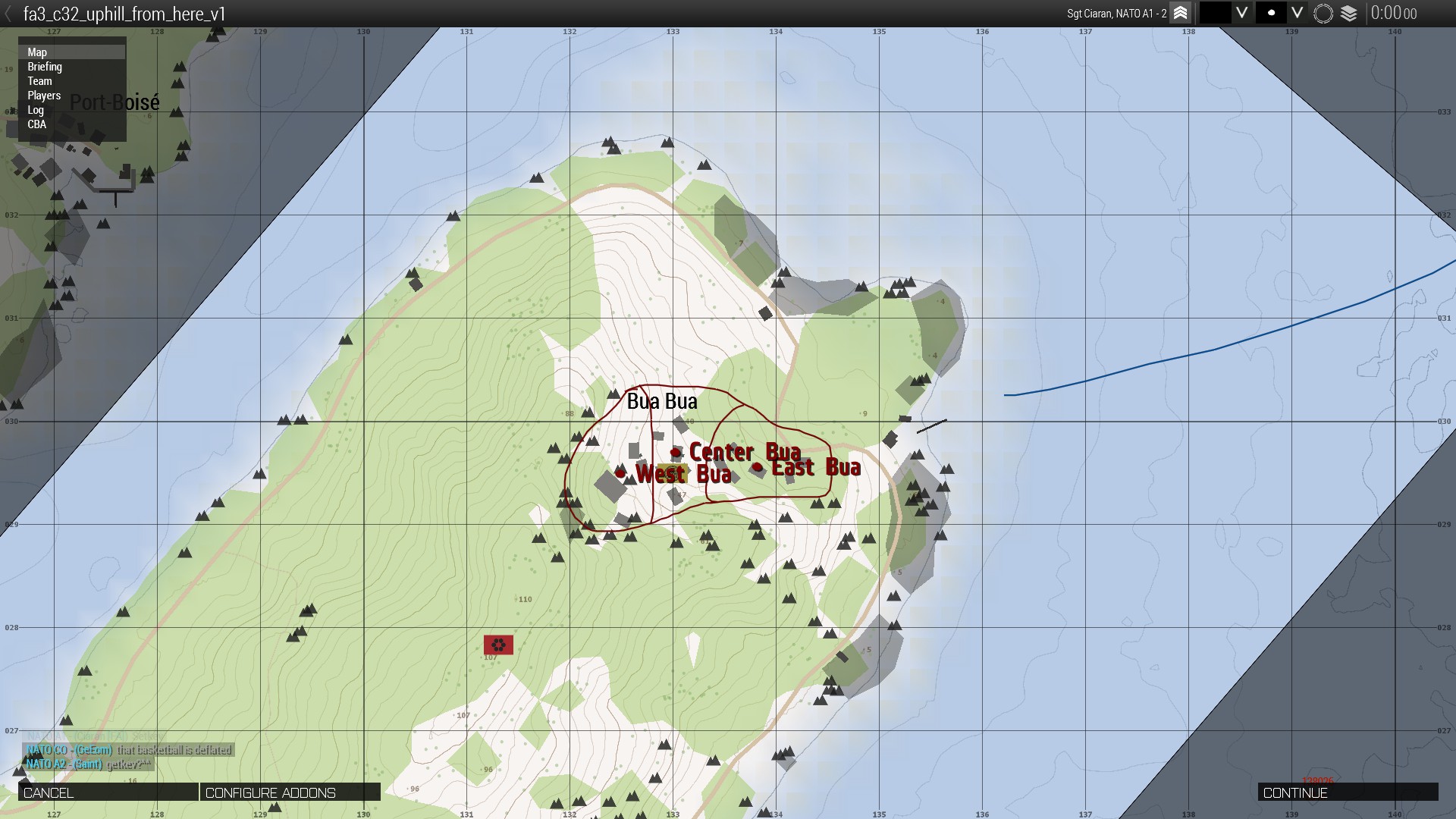 "That basketball is deflated" - GeEom

Firestorm
Despite a perfectly executed evasive maneuver (as seen by the R3 capture http://server.folkarps.com/r3/) Bravo Vic was still destroyed by that damn static Titan. 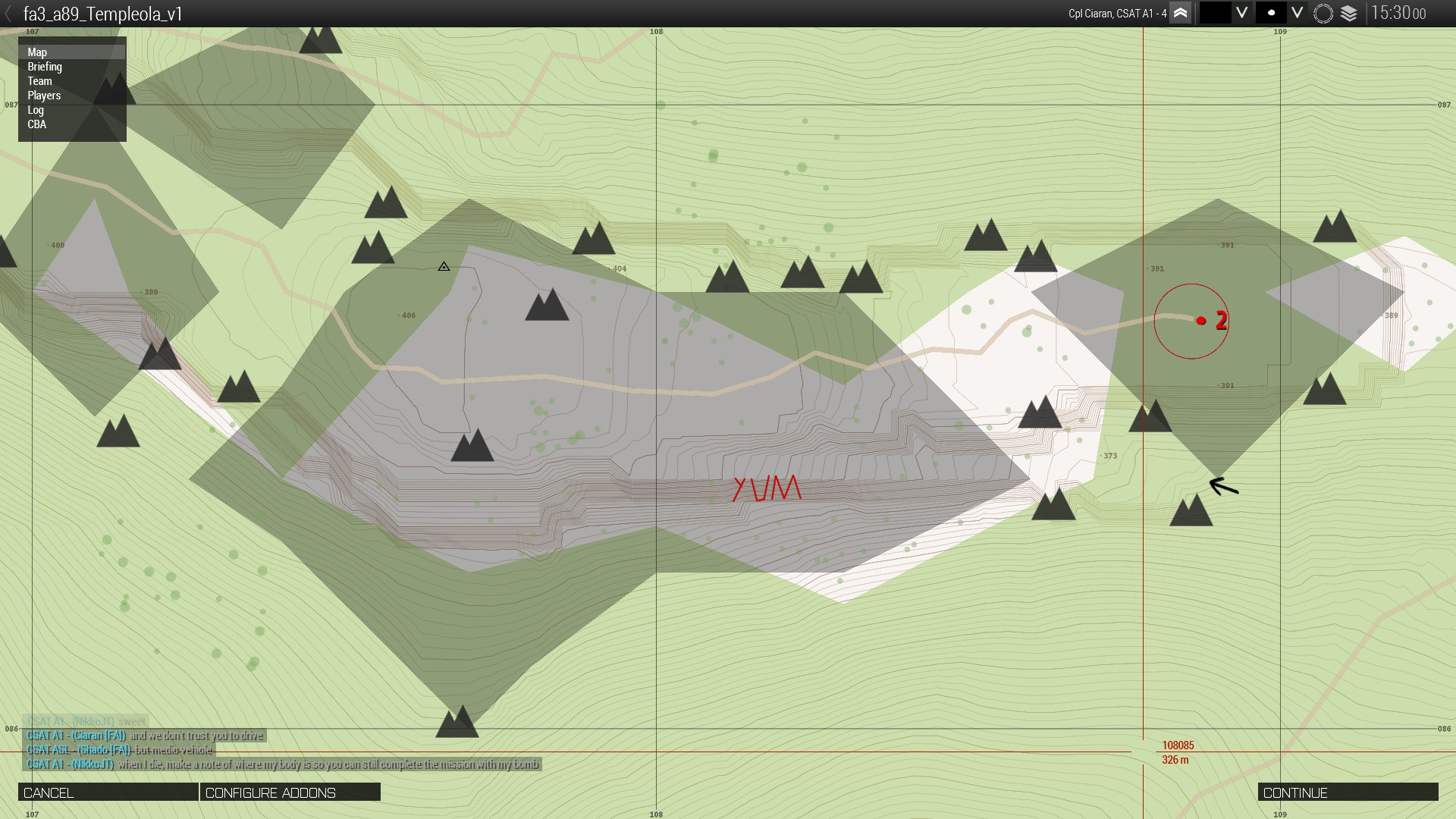 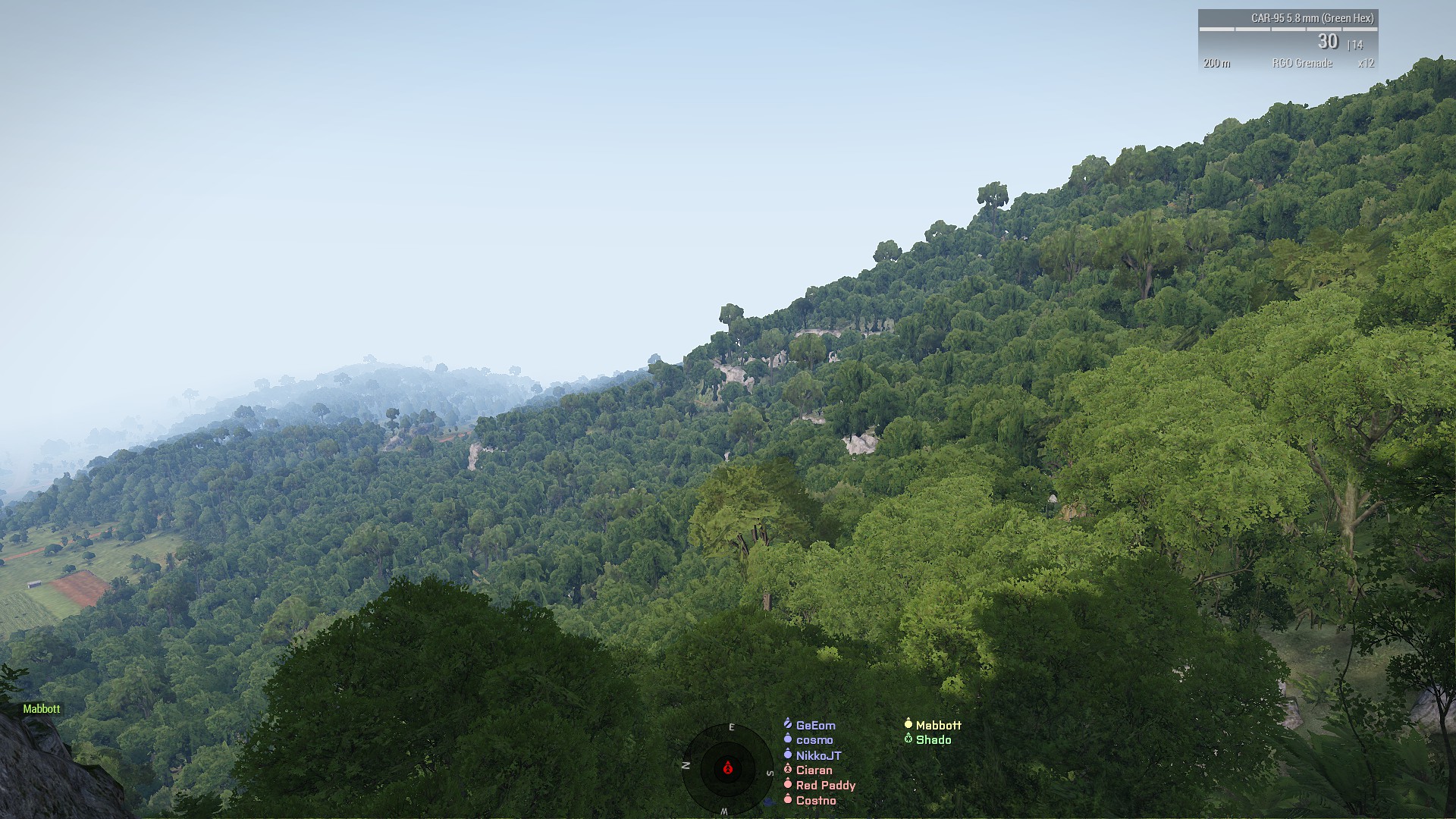 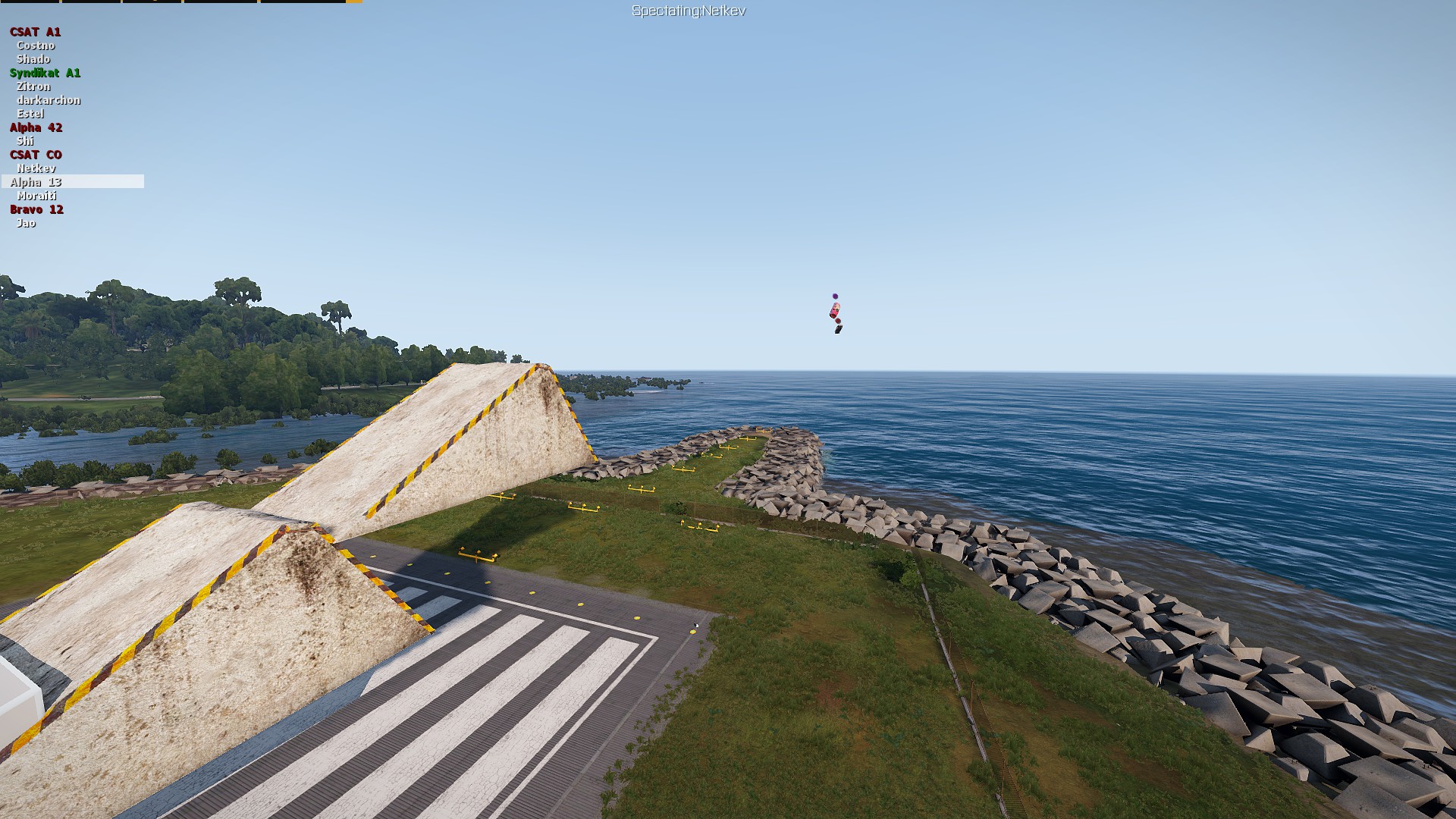 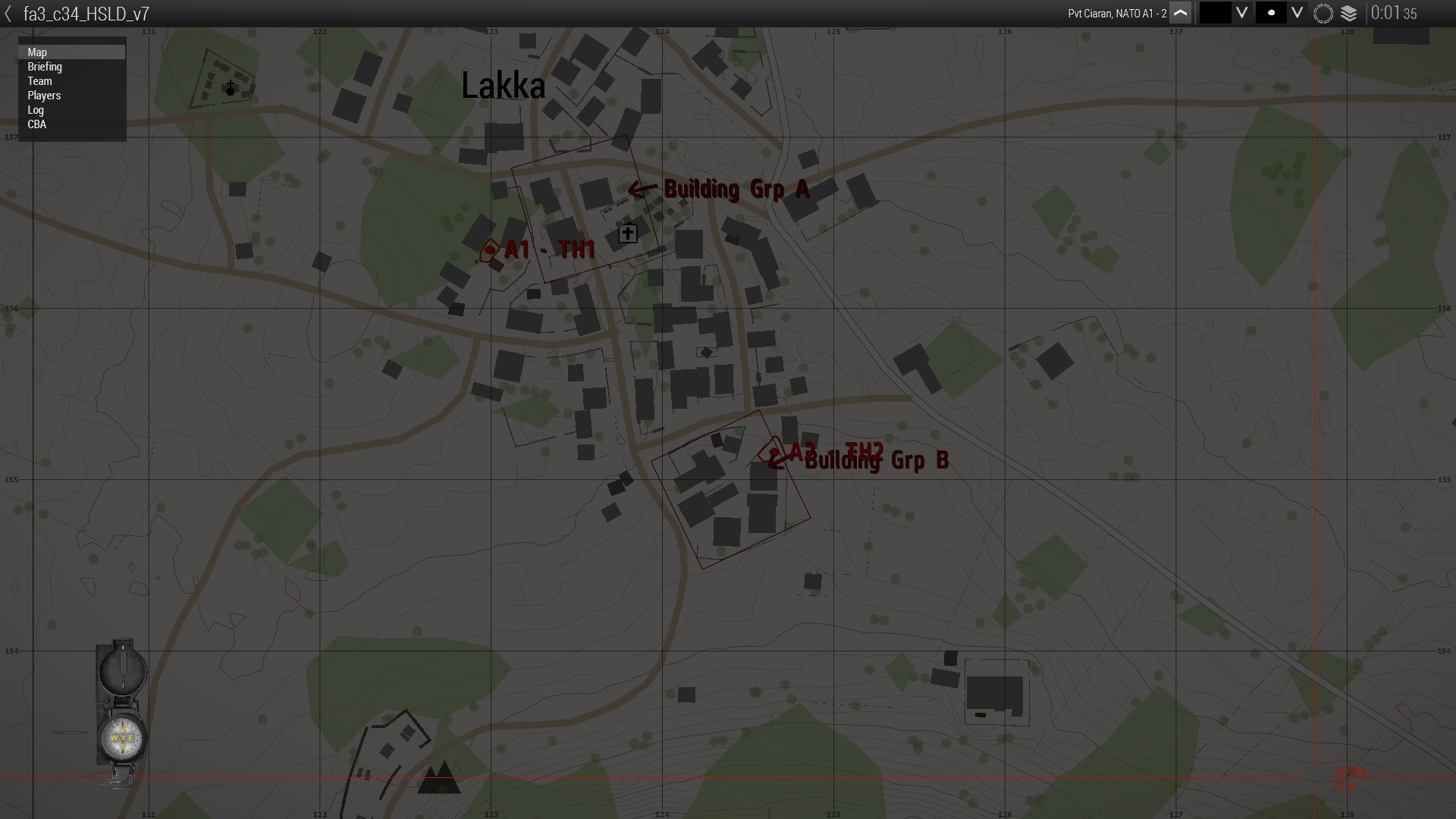 Daylight Robbery
Nighttime edition.
Mabbott and I stopped for some questionable food. 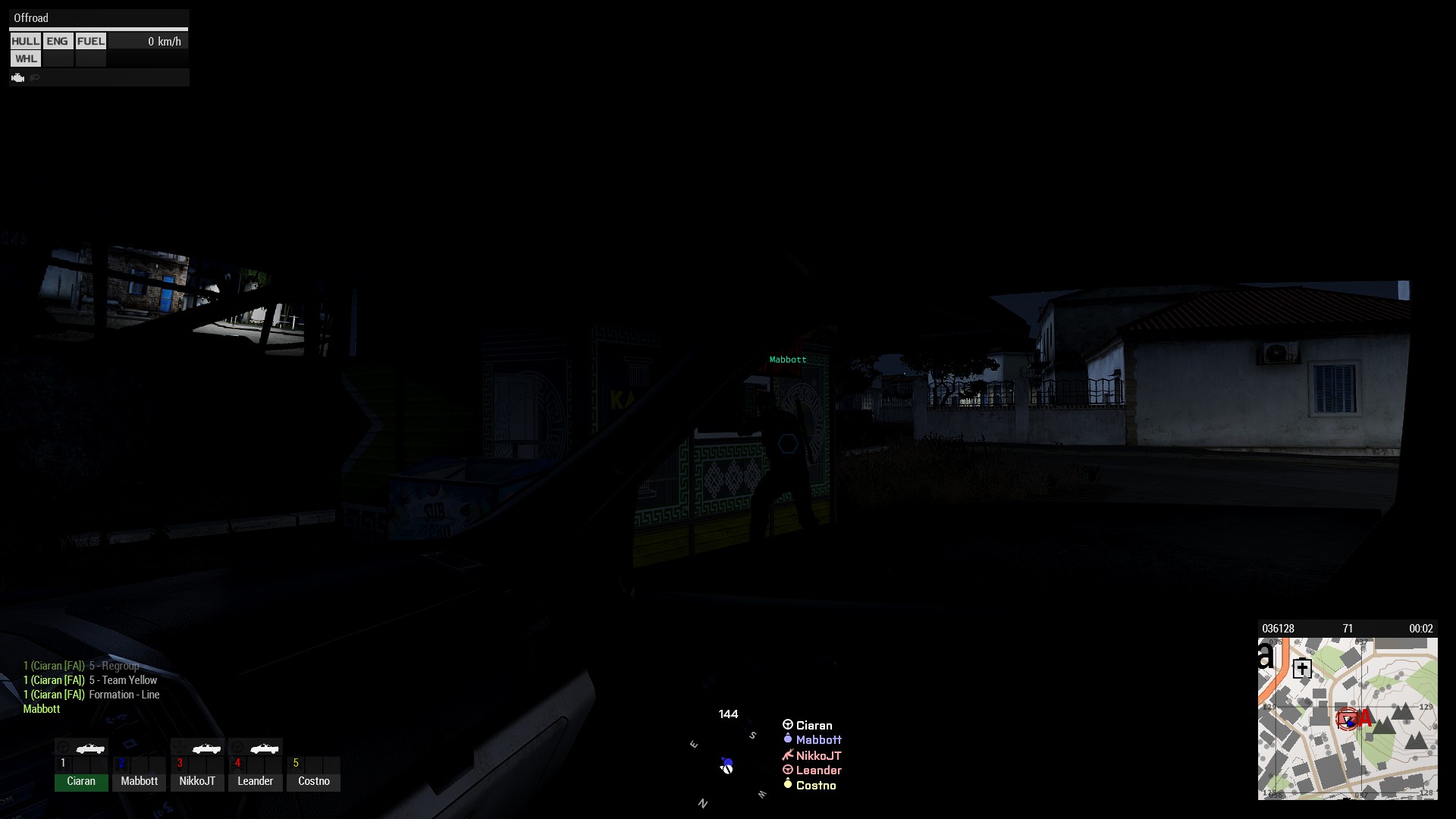 Signature, noun; a person's name written in a distinctive way as a form of identification in authorizing a cheque or document or concluding a letter.
Top
Post Reply
3 posts • Page 1 of 1